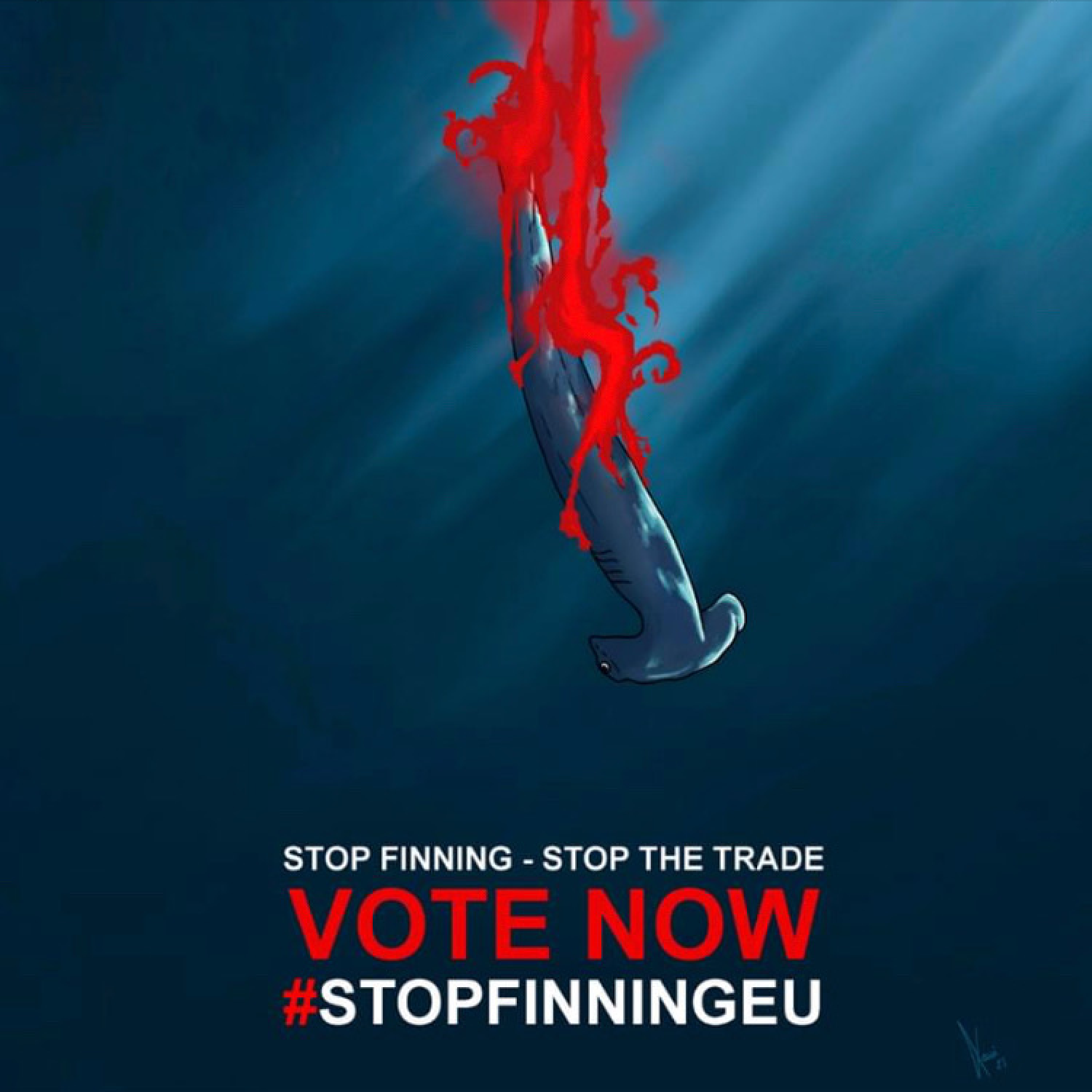 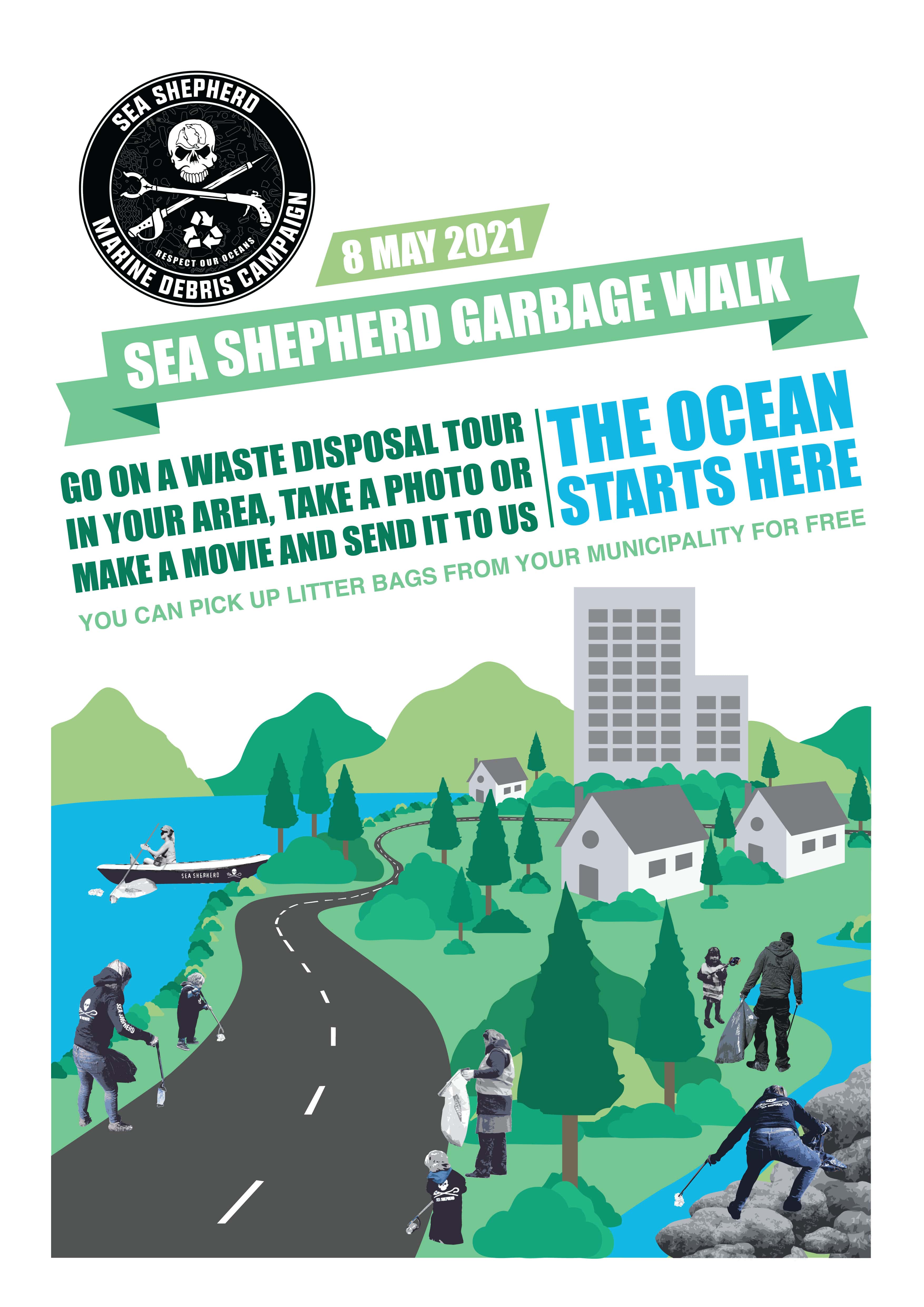 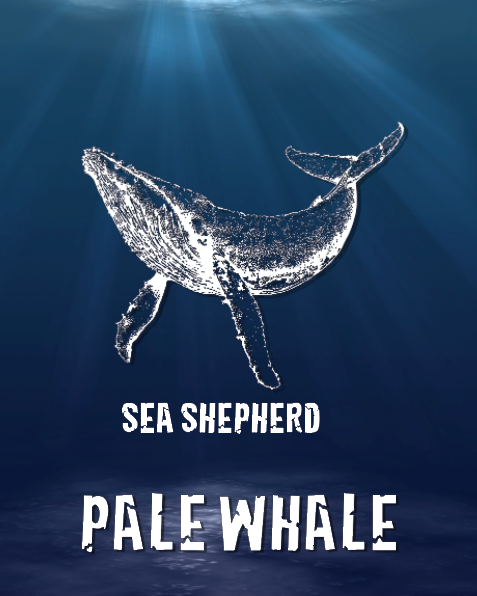 Pale Whale is a special edition beer to celebrate 10 years of Sea Shepherd Belgium. By drinking this beer, you are directly supporting Sea Shepherd to protect ocean wildlife worldwide. This initiative will prove that no matter how small the gesture, even just drinking a beer, can make a great difference. Taste Pale Whale and make a direct contribution that will aid in the survival of the oceans and the beautiful life they host.